I think we can now safely say that influencing has become a legit career. There used to be a time when parents would have been horrified upon hearing their kids wanted to drop out of school and start making a living on social media but, now 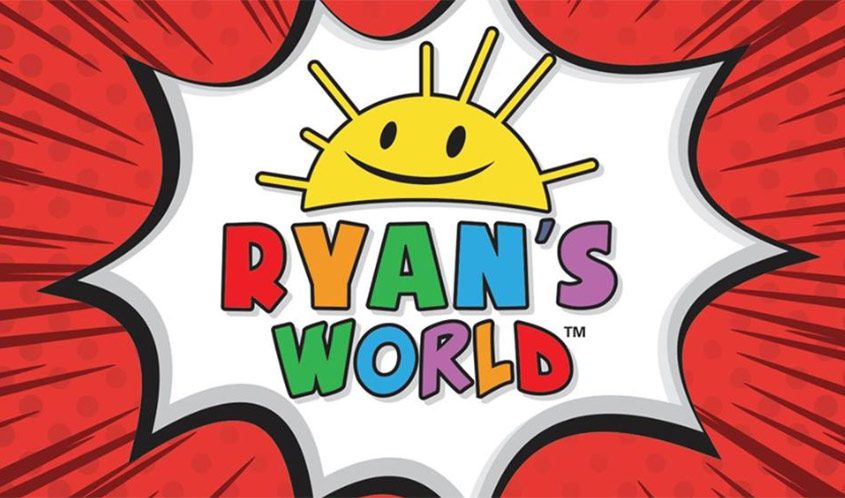 I think we can now safely say that influencing has become a legit career. There used to be a time when parents would have been horrified upon hearing their kids wanted to drop out of school and start making a living on social media but, now, it’s starting to look like it might not be such a bad idea after all.

Now, if you’re still a little confused on how influencers actually make their money, welcome to my world because I don’t know either. Okay, I have a vague idea. From my understanding an influencer is basically someone who posts sponsored content on social media and gets either money for it or gifts of some sort.

So, in short, you buy or try a product, post about it on social media and KA-CHING! You’ve just made some money. Okay, I’m aware it might be more complicated than that but at least you’ve got the gist of it.

Becoming an influencer is a dream of many, because when you make it as an influencer, you make it big. Now, the world of social media has been dominated by all sorts of influencers, from beauty gurus to personal trainers, gamers… and now even child influencers.

The story of Ryan Kaji 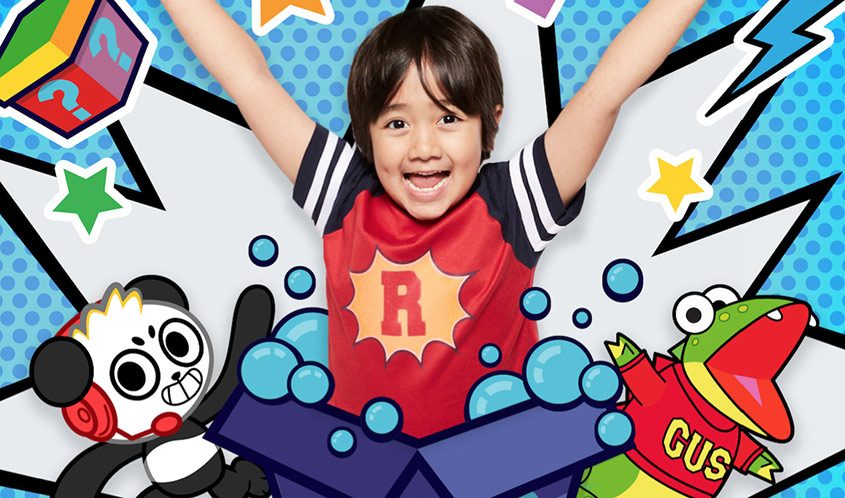 It all began with what must be the most asked question of all time: Mom, why can’t I do that when all of the other kids my age are doing that? And that’s how Ryan Kaji’s career as a YouTuber began.

About four months after publishing his very first video on his channel Ryan’s World, Ryan posted a 7-minute clip of him unboxing and playing with a ridiculous amount of toys, which later turned baby Ryan into a multimillionaire YouTube star.

Because of his reach (his most viewed video has over 2 billion views) Ryan is now considered a child influencer who is able to dictate, through his opinions and reviews, the shopping behavior of kids his age.

“If a product gets ten million, twenty million views, and you see that Ryan loves it, or other kids love it, it has a huge impact at retail,” Jim Silver, CEO of the review site Toys, Tots, Pets, and More, said to The Verge.

How much is Ryan’s World worth? 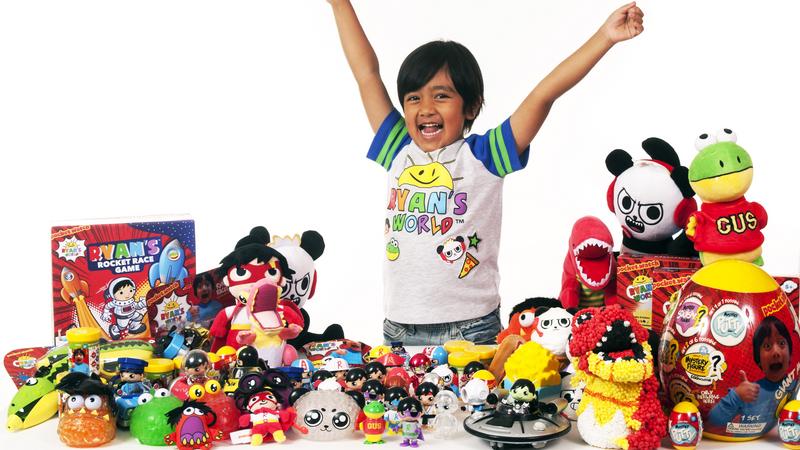 Now, if you thought you could never be jealous of a 9-year-old, get ready.

Besides posting regularly on his main YouTube channel and getting sponsored by brands like Nintendo, Mattel and Netflix, and recently signing an undisclosed deal to get his own TV series on Nickelodeon, Ryan also has his own line of toys Ryan’s World branded toys.

So how much is this all worth?

It’s estimated that Ryan makes over $200m a year. I bet his parents now look back to that giant surprise egg thinking it was the best investment they’ve ever made.

These are crazy times we are living in right now. Could you imagine being born right now and knowing that unboxing a bunch of toys and playing with them could, with a bit of luck, make you a multimillionaire?

What do you think? Is 9 too young to become an influencer? What would you tell your child if they wanted to start making YouTube videos at that age?

Great quiz! 👍Thanks, Lara! It was really interesting to interact with questions.
Yeap, I think 9 is a too young age to become an influencer. I would tell my child GOOD LUCK, buddy.😄