If there is one thing kids love to do is to make fun of one another, and, more often than not, the target of these mockeries ends up being someone’s body or physique, a phenomenon that we now know as… 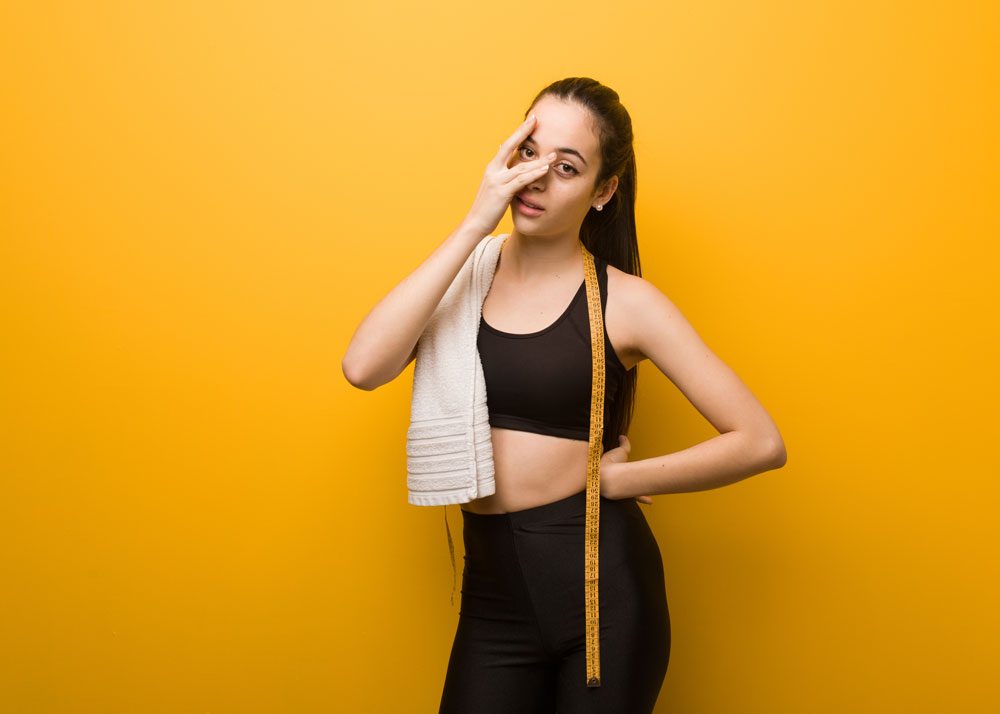 If there is one thing kids love to do is to make fun of one another, and, more often than not, the target of these mockeries ends up being someone’s body or physique, a phenomenon that we now know as body shaming.

Now, we often tend to overlook or even excuse this type of behavior in children, but what happens when the bullies are full blown adults?

The reality is that, for some people, the constant scrutiny and body shaming doesn’t stop even when they grow up and the actor Jonah Hill, apparently, knows a thing or two about that.

Not too long ago, the Superbad star went on a little surfing adventure with a bunch of friends and proudly posted a picture of the whole group on social media.

Little did he know, that wasn’t the only photo that had been taken of him that day. A few days later the British tabloid The Daily Mail published an article whose headline read “Jonah Hill slips into his black wetsuit for surf day in Malibu before showing off his tattoos while going shirtless to towel himself off.”

Now, technically, there wouldn’t be anything wrong with the article or the headline, hadn’t it been for the fact that the article included a few candid shots of the actor as well as a reference in the URL to Hill’s “clinging” wetsuit.

Now, although this shouldn’t come as a surprise since tabloids like the Daily Mail are known for publishing superficial articles aimed at criticizing celebrities’ bodies, it’s still sad to see how low these papers are willing to go, and all for a bunch of clicks.

At this point Jonah had two options, let this whole thing get to him or… hit back, and he chose to do the latter.

The actor posted a screenshot of the article on his Instagram feed accompanied by a powerful caption.

I don’t think I ever took my shirt off in a pool until I was in my mid 30s even in front of family and friends. Probably would have happened sooner if my childhood insecurities weren’t exacerbated by years of public mockery about my body by press and interviewers. So the idea that the media tries to play me by stalking me while surfing and printing photos like this and it can’t [faze] me anymore is dope. I’m 37 and finally love and accept myself. This isn’t a “good for me” post . And it’s definitely not a “feel bad for me post”. It’s for the the [sic] kids who don’t take their shirt off at the pool. Have fun. You’re wonderful and awesome and perfect. All my love.

I think it’s safe to say Jonah couldn’t have had a better reaction. Not only is his post a powerful message to anybody who is going through the same thing as him, but it’s also a reminder that men, too, are subject to and suffer because of body shaming.

How would you have handled this situation? Do you think tabloids like the Daily Mail could be negatively affecting people and the way they see themselves?