Do you like your name? Have you ever thought of changing it? Call me crazy but I’ve always thought that one would need a pretty good reason to change their name — maybe your name or last name sounds a lot like a curse word in your language, or maybe… 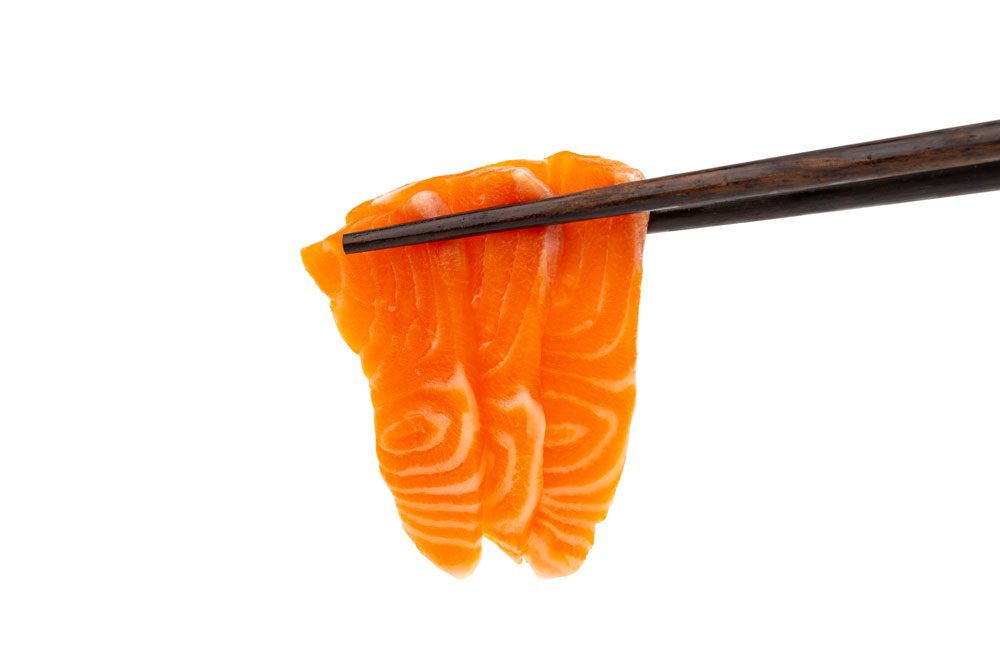 Do you like your name? Have you ever thought of changing it? Call me crazy but I’ve always thought that one would need a pretty good reason to change their name — maybe your name or last name sounds a lot like a curse word in your language, or maybe your parents made the decision of naming you after a grandparent whose name is a bit outdated, or perhaps you have committed a crime and need a whole new identity (okay, this one is slightly less likely).

One reason, though, why I never thought someone would ever consider changing their name would be to get free food, that is until… last week. 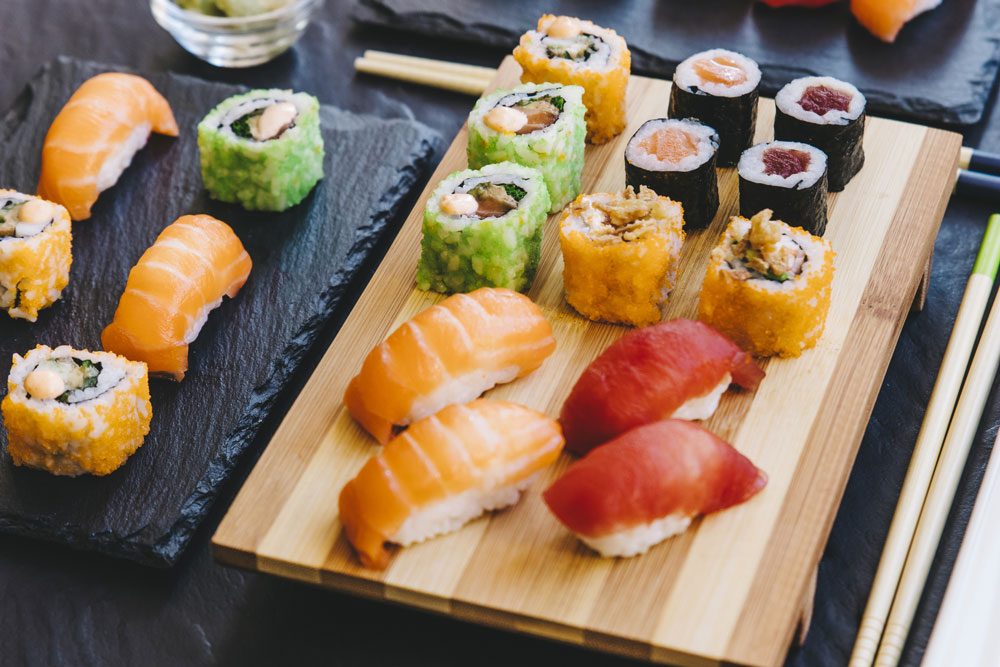 Everybody likes cheap food. We often get excited at the idea of going to an all-you-can-restaurant and, whenever we can, we like to take advantage of promotions like menu combos that will get us a discount, ‘buy-two-get-one-free’ coupons, but how far would you be willing to go to get some free food?

That is the question that Taiwan residents have had to ask themselves recently when the restaurant chain Sushiro announced that it would be giving out free sushi to anyone whose name contained the two Chinese characters, 鮭 and 魚, which together mean ‘salmon’ in Chinese.

Now, changing your name usually is no easy feat — there normally is a lot of paperwork involved and yet, hundreds of Taiwan residents decided it was worth it, generating a phenomenon that was dubbed ‘Salmon Chaos’ by local news outlets.

The Taiwanese government urged people to stop changing their name, calling it a waste of officials’ time, but many still went ahead and decided to pay the $3 fee required to file the application.

While it’s true that many have declared they have the intention of going back to their original name once the promotion ends, some still consider it a risky practice, since according to the country Name’s Act, people are entitled to change their name only up to three times, thus increasing the risk for some to get stuck with the new moniker.

What do you think? Was this a good marketing strategy? Would you ever consider temporarily changing your name to get free food?