If you spend any amount of time on social media, you may have seen a name often pop up on your feed, whether it be in headlines, comments, memes or hashtags, and that name is Karen. And you may have also…

If you spend any amount of time on social media, you may have seen a name often pop up on your feed, whether it be in headlines, comments, memes or hashtags, and that name is Karen. And you may have also noticed that, more often than not, that name is not strictly used as someone’s first name, but rather as a pejorative term that has now come to define a very specific type of person.

So, what is a Karen? 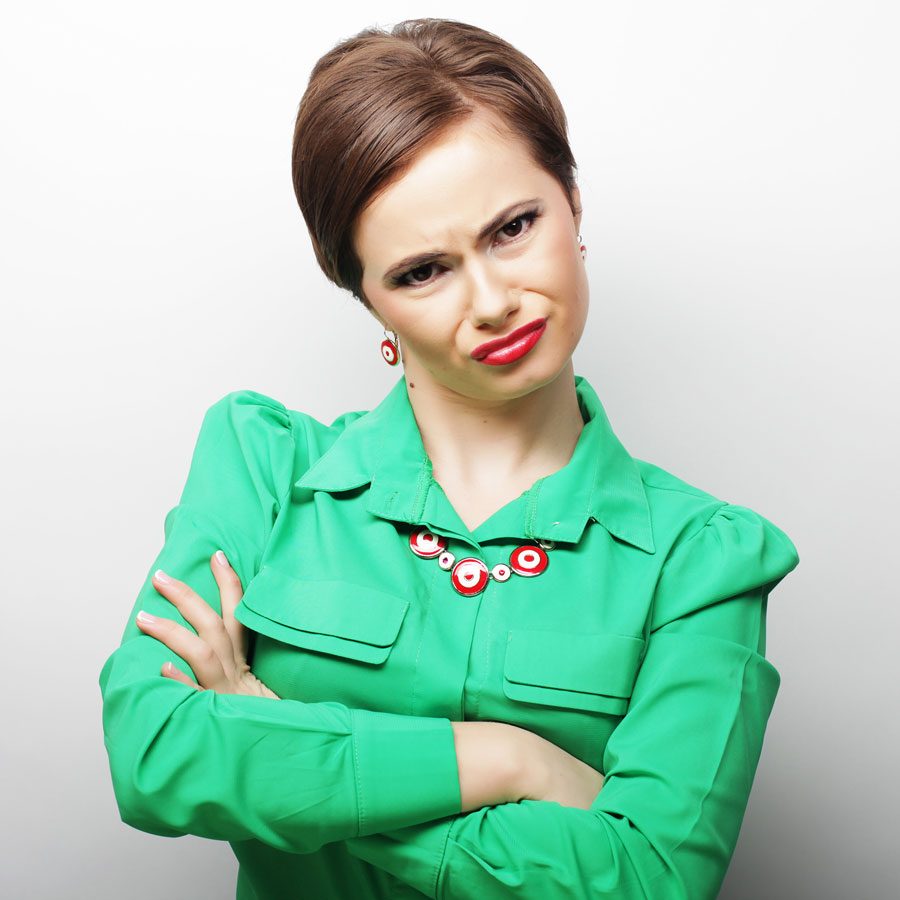 The meaning behind the moniker Karen has shifted over time – at first it was used to describe those women who had what was called an I’d-like-to-speak-to-the-manager attitude, basically women acting entitled in public, but now it’s even more specific than that and normally people will call someone a Karen when this person is:

If you’ve seen, either in a video or in real life, someone who checks all these boxes, chances are that person is a Karen. And in order to clear all of your remaining doubts, here are two videos that have sparked outrage online for the behavior of the women recorded who were later referred to as Karen by countless social media users and even newspapers.

Warning: the following videos contain sensitive content which some people may find offensive or disturbing.

This is a video from May 25, 2020 in which Amy Cooper, also referred to as Central Park Karen, called the police on Christian Cooper, a black birdwatcher, and lied saying the man was threatening her life – all this just because the man had asked her to put her dog on a leash (in an area where the leash was required).

Oh, when Karens take a walk with their dogs off leash in the famous Bramble in NY’s Central Park, where it is clearly posted on signs that dogs MUST be leashed at all times, and someone like my brother (an avid birder) politely asks her to put her dog on the leash. pic.twitter.com/3YnzuATsDm

This other viral clip from early June 2020 shows Lisa Alexander threatening to call the cops on San Francisco resident James Juanillo for stenciling “Black Lives Matter” on the front of his own home.

A white couple call the police on me, a person of color, for stencilling a #BLM chalk message on my own front retaining wall. “Karen” lies and says she knows that I don’t live in my own house, because she knows the person who lives here. #blacklivesmatter pic.twitter.com/rOpHvKVwgP

So, you see the pattern here? And while, thankfully, these videos can be used as proof against these women, there are reasons to believe there are a lot of other similar situations that go unreported and when your Instagram search for #karen returns  nearly 1 million posts as of July 2020 (a lot of which are memes making fun of the archetype), one cannot help but wonder if this type of behavior is on the rise.

However, the sad truth is that probably Karens have always been around, it’s just that now, smartphones and social media make it a lot easier for people to record and share what often happens off-camera.

Why the name Karen? 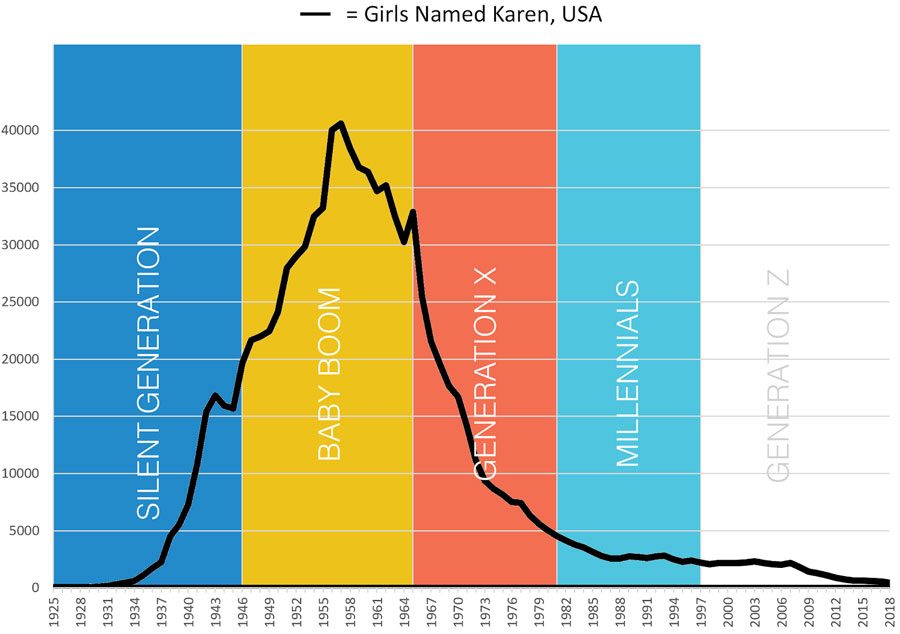 Many have wondered why, out of all names, Karen has become the moniker of choice, and while it’s true that other terms have been used (such as Becky in the case of BBQ Becky, or Patty, in the case of Permit Patty), Karen is still at the top of the list.

While the real reason why this name was picked over others is uncertain, some seem to believe that the name was chosen because its decrease in popularity meant it was a more common name among middle-aged women (two important aspects to qualify as a Karen).

So, you get the idea – Karen is now a widespread pejorative term used to identify white women acting entitled in public. Despite its sarcastic origins, mostly connected to harmless memes, Karen is now considered a pretty powerful insult, one that should really make people question their values and behavior.

And you? Have you read any news articles or listened to any journalists using the term Karen or have you ever seen a “Karen”?