On a scale from 1 to 10, how good would you say is your willpower?

I would say mine is about a 6, good enough to get me going in life but not without some major internal fights.

On a scale from 1 to 10, how good would you say is your willpower?

I would say mine is about a 6, good enough to get me going in life but not without some major internal fights.

As a society we tend to praise people with a strong willpower – they’re the ones that never miss a workout, that eat healthily all week and that always finish their work on time.

But what does willpower really say about you or your chances to succeed in life? How strictly is willpower connected to your success?

Up until a few months ago, the marshmallow test (a willpower test conducted on children) was thought to be a good indicator of how well one would do in life, but recently a group of researchers discovered the results may not have been entirely correct.

The Marshmallow Test is a Stanford experiment that was led by psychologist Walter Mischel in 1972 whose goal was to test delayed gratification and its effects on children’s lives.

The experiment itself is quite simple, a child is offered to either eat one marshmallow right away or wait. If the child decides to wait, they are told their prize will double and they will get to eat two marshmallows. The researcher then exits the room for 15 minutes leaving the kid alone. 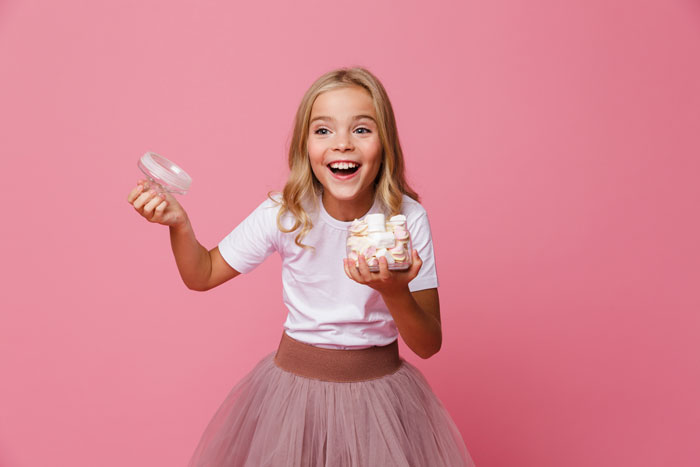 Now, I don’t know what I would have done as a kid, but I know that today I wouldn’t last 5 minutes in a room with a marshmallow without shoving it in my mouth.

So, what does a marshmallow have to do with one’s success in life. Well, researchers kept in touch with the parents of the kids who had taken part in the experiment and realized that, at the time, the results suggested that the kids that were able to wait longer for a bigger reward, turned out to have better life outcomes with regard to things like education, health and other factors. 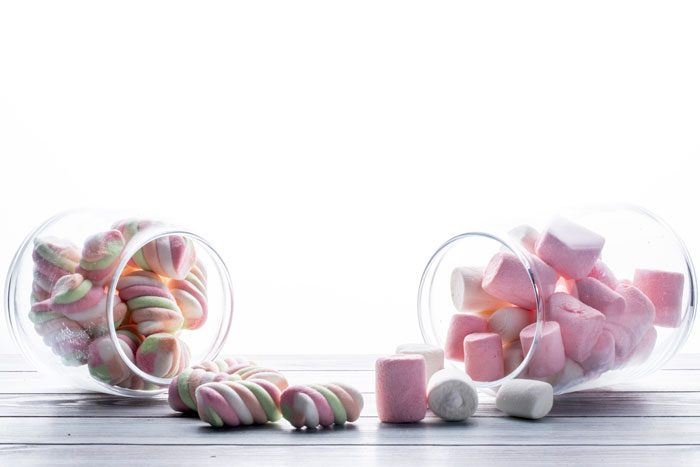 A recent study, however, has cast these results into doubt. Other researchers replicated the marshmallow test, only this time, they conducted the study on ten times as many kids.

But that’s not it, the three researchers also made sure that the children came from different backgrounds, in terms of ethnicity, parents’ education and family income.

Then why were poorer kids not able to wait as long as affluent kids?

Well, because poorer kids may not be used to rewards at all – because their parents might not be able to afford to get them special gifts or treats – and therefore would rather have a treat now rather than risk not having it later.

This might also explain why one of the wealthiest little girls out there, Stormi, celebrity Kylie Jenner’s daughter, did so well when her mom tested her.

What do you think of the Marshmallow Test? Had you ever heard of it before?