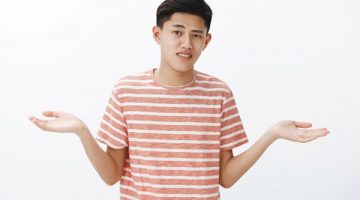 Be at a crossroads

Toy with an idea

Stick to your principles

Lately, my best friend David has been acting strange. I know he has a girlfriend now, Rosie, and that takes most of his free time but lately he seems busier than usual. One day, I saw him walking down the street and, I don’t know why, but I had a hunch, so I decided to follow him. I walked behind him for a few minutes until he stopped. I couldn’t believe it! He was kissing another girl! I knew I was at a crossroads. I considered my options – I could talk to him right away or go talk to his girlfriend and tell her everything. I have to be honest, for a moment, I toyed with the idea of telling Rosie, maybe she would be so thankful she would want to become my girlfriend. But no, I couldn’t do this to him. I decided to stick to my principles. And according to my principles, friends come first. I walked up to him, ready to confront him, I was a few inches away, I tapped him on the shoulder. He turned around and… ‘Oh, sorry man! I thought you were someone else!’ I promise he looked just like David!