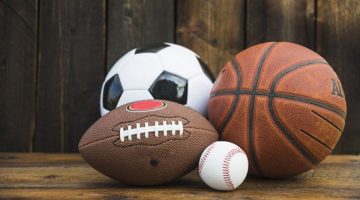 Out of one's league

Throw in the towel

Play hard to get

I was sitting at a bar with a few friends, just like any other Wednesday, when a group of girls sat next to us. One of the girls especially caught my attention. She was incredibly funny and smart… definitely out of my league. I still decided to go talk to her but I knew I’d have to step up my game. So I basically told her every single great thing I’ve done in my life. How I became a firefighter, how I volunteer at least once a week, and about the one time I saved a sea turtle. After about an hour, she still didn’t seem very interested in me or in what I was saying. I decided it was probably time to throw in the towel so I got up and started getting ready to leave and that’s when she asked me if I wanted to dance. Now, for some reason, I thought it would be a good idea to play hard to get, so I told her I was busy and couldn’t stay, hoping she would insist. That was a rookie mistake, she looked pretty disappointed and simply left with a ‘Okay, bye, I guess’. I don’t know if you can tell but I’m not exactly an expert when it comes to women.