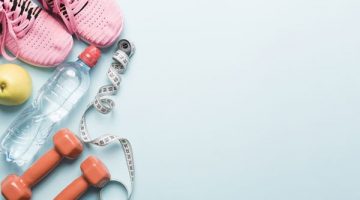 Step up to the plate

My parents recently got me a drone. One of those small drones you can control with your phone. My younger brother and I went to the park to play with it. After a while, he asked me to use it so I let him. I get distracted for a second and I hear him scream. Something had hit him in the eye. We went home right away. I knew my parents would jump to conclusions and think that it had been me. Maybe not my mom because she doesn’t like to pick sides, but my dad… As soon as we walked in my brother screamed ‘Look what Rob did to me!’. What a low blow! I hadn’t done anything. I could see my dad was about to get angry and I knew it was either sink or swim. I took out my phone and played the video from the park, while everybody watched. There it was… my brother flying the drone… suddenly losing control and then BAM!, the thing flew right into his face! He finally stepped up to the plate and admitted he’d only accused me because he was jealous that I had a drone and he didn’t! I’d probably be pretty angry with my brother if that video wasn’t just so dang funny!