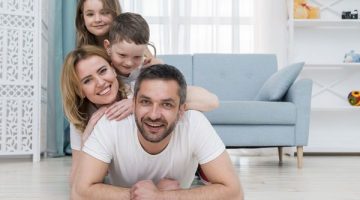 Be put up for adoption

Hello Rick, Mike over here, reporting from Norway, where the impossible just happened!

The world record for longest ski jump now belongs to Jonathan McGill, who just performed a jump of over 840 feet. That’s right, we’re talking about the son of Sandy and Jack McGill, the two professional skiers who died in the big avalanche of ‘92. Little John was put up for adoption and went to live with a long-lost relative from Colorado. Despite being brought up in a quiet little town, as soon as he was old enough, he decided to follow in his parents’ footsteps. After the jump he simply said: “I guess it’s in my blood!”

Back to you, Rick!