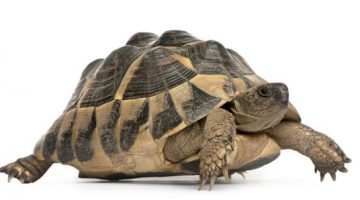 A wolf in sheep's clothing

Let the cat out of the bag

Agent F: So… we’ve finally arrested you, uh? I’ve got to say… You are a pretty good criminal… You’ve led us and the FBI on a wild goose chase for months… but now it’s all over. We have you now! Look at you, all nicely dressed, with a good job. Nobody would ever suspect you work for the mafia. You are what they call a wolf in sheep’s clothing, aren’t you? Most people who know you probably think you wouldn’t hurt a fly and yet, how many people have died because of you? Ha, I bet you’re wondering how we’ve found you. Well, you should be more careful with who you trust. You know Mickey, yeah, that’s right, it was your best friend the one who ratted you out.

Criminal: What? That bast-… Listen! It was him! He was the one who made me do it! [Click]

Chief: And then what, Agent Finnegan?

Agent F: Well, you heard him he let the cat out of the bag and confessed he was involved.

Chief: But it wasn’t true! Mickey never said anything.

Agent F: Of course not! But he never suspected we were lying. Sure, it was a risk! But we have his confession now!