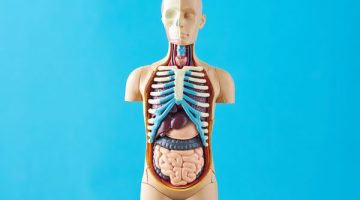 Scream at the top of one's lungs

Have a change of heart

Do something in a heartbeat

I have to tell you what happened last weekend. So, Mason had been telling me he wanted to go zip-lining because he’d never tried it. He’s a lot more adventurous than me, so I told him I’d go with him but that I wouldn’t do it. So, we get there and he starts making fun of me and telling me I didn’t have the guts to do it, that I was too scared. He was being so annoy-ing, like, I had to bite my tongue, otherwise I would have said something I’d regret later. Well, I don’t know how he did it but, after like half an hour, I got so tired of him I decided to do it. So, I get all ready, and when the guy says ‘Go!’, I jump, screaming at the top of my lungs. And let me tell you, it was incredible, really, it was the best feeling ever. Anyway, I get all the way down, and I wait for Mason, and I’m waiting and waiting. After one hour, I finally see him coming… And guess what? He had walked all the way down, he said he’d had a change of heart and decided to do it another time! But you know what, I’d do it again in a heartbeat! In fact, I’ve already told Mason I want to go again, but he doesn’t want to! I think he’s too scared!