Last month, many countries saw a new sports documentary debut on Netflix: The Last Dance and, honestly, if it hadn’t been for my boyfriend and his slight obsession with anything connected to the NBA, this particular show would have…

Last month, many countries saw a new sports documentary debut on Netflix: The Last Dance and, honestly, if it hadn’t been for my boyfriend and his slight obsession with anything connected to the NBA, this particular show would have probably never piqued my interest.

Now, if you’re not a sports person (like me), you might be rolling your eyes right now thinking there is no way you’re going to enjoy a sports documentary but, trust me, you might be wrong.

If you don’t know it, the documentary follows the story of 6-time championship winner and 5-time MVP Michael Jordan and his contribution to the Chicago Bulls, from when he first started playing basketball all the way to his last season with the team (aka the Last Dance).

Is The Last Dance Boring? 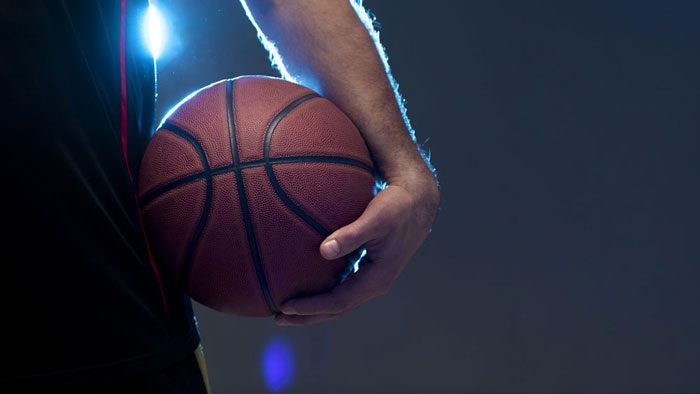 When Marcos first told me he would have liked to watch the show with me, I’d already come to terms with the fact that I would have to sit through hours of game footage and super technical commentaries on the performance of a bunch of players I didn’t even know the name of, so, yeah, my expectations were pretty low, to say the least.

And, just as I’d expected, all those things were there, but there was also much, much more. I’m not gonna lie… It did take me a couple of episodes to really become invested in the show, but once I did, I binged it like I would any other show on Netflix.

The show director, Jason Hehir, did a lot more than just put together a bunch of great shots and dunks – he somehow managed to seamlessly mix some clips from the most significant games together with beautifully edited interviews that dig deep down into the psychology of the Chicago Bulls players and their captain, explaining in detail everything they went through and what it took them, both physically and emotionally, to get where they got (and nobody else had ever gotten before).

Should I watch it? 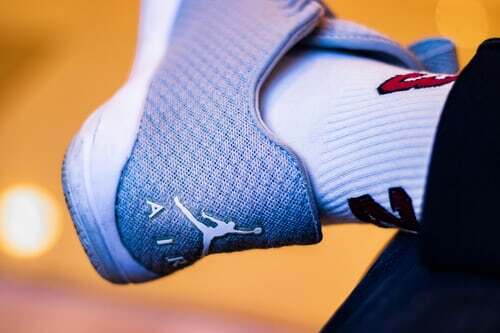 As many were quick to point out in the documentary, Michael Jordan is a lot more than an athlete – he’s a pop culture icon and, in many ways, a living legend. So, yes, even if you’re not a basketball fanatic and don’t worship Michael Jordan, this show is definitely worth watching.

Not only will it help you dive into the American sports culture but it will also help you understand how sports, basketball and, more specifically, Michael Jordan have helped shape a bit of U.S. history.

Have you watched it? What did you think of it?

Hey, Lara! Thanks for the great article 😀👍 Yeap, I think Michael Jordan is a very popular and famous celebrity, then and now. I’m not a sports person, but it is remembered the film: “Space Jam” from my childhood. By the way, I was glad to see the name of the series “Malcolm in the middle” in the questions. It’s excellent series.😀👌

Hey, Dima! 😊 Hahah. Funny you’d mention Space Jam, my boyfriend is obsessed with that movie, but he hasn’t managed to convince me to watch it yet! 😅 (*I’d say ‘I still remember’ as opposed to ‘It is remembered’*). Oh, and I absolutely need to watch every season of Malcom in the Middle! 😀 I’ve only watched a few episodes here and there, but people seem to love it!